M/V Kokua had remained anchored in Appletree Cove, Kingston until February 22nd 2022. On this day (with bad weather) M/V Kokua drifted and beached itself on President Point, Kingston. It was determined that M/V Kokua could not be moved from this location, and on March 6th 2022 work began to scrap M/V Kokua in place.

These photos and video were taken on March 5th 2022. 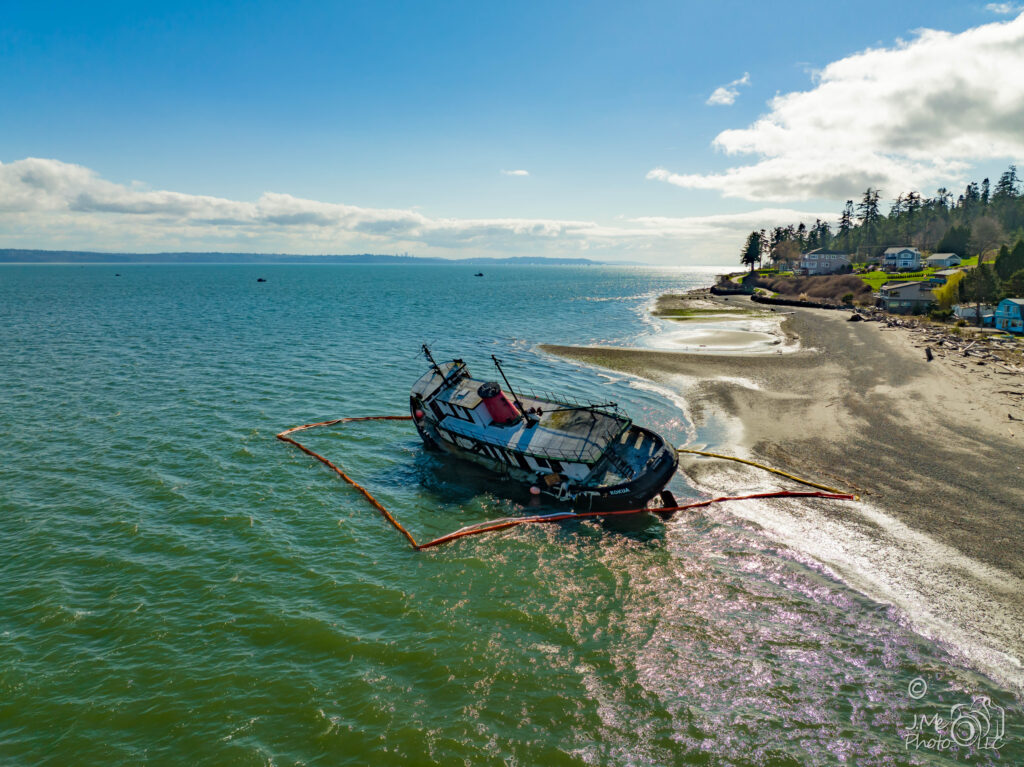 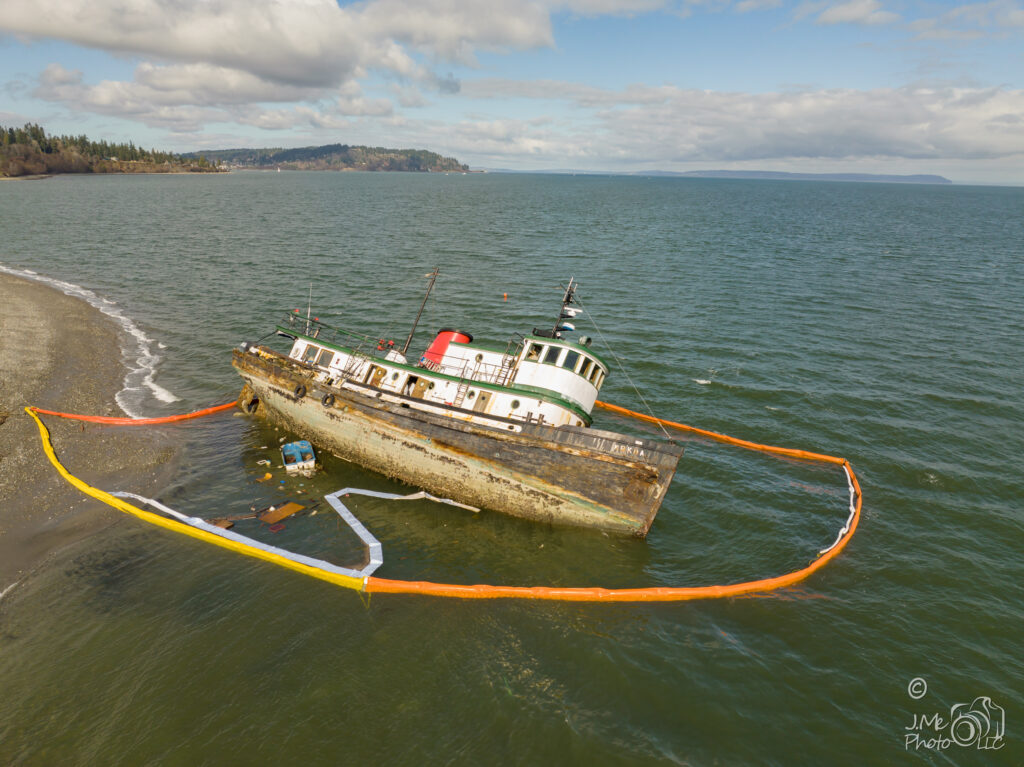 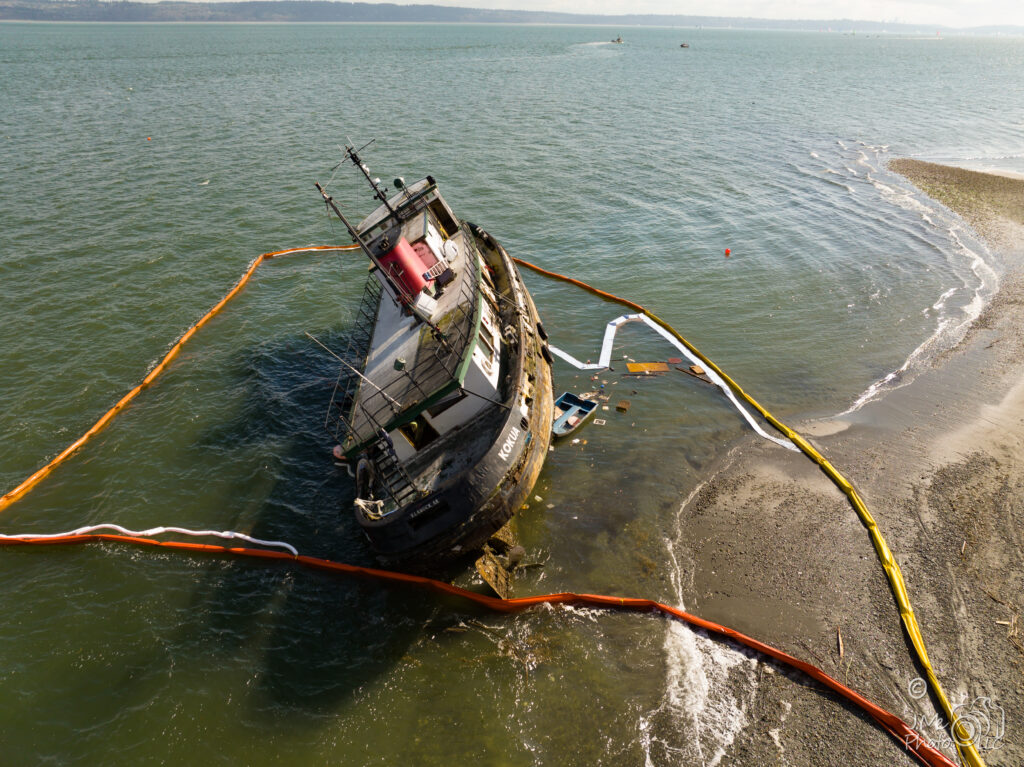 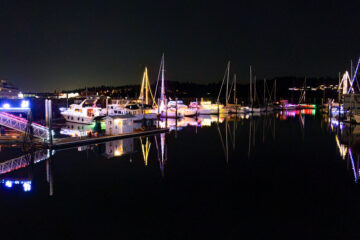 I’m late getting these posted, but here is a selection of pictures from the Kingston Christmas display, and other winter pictures.

October 1st proved to be a beautiful day for taking drone pictures, and also filming the Foulweather Bluff Yacht Race. This race started outside of Kingston WA, went via Eglon. Some boats continued on to Read more… 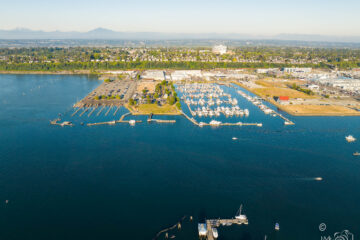 It’s good to be out on the water on a hot weekend. We visited Everett with friends, and watched some para surfing off of Jetty Island.